Except for the Sabbath, the individual days of the week have no names

but just numbers in the Bible.

New Testament “Sabbato” is the same name used for Saturday in Greek even today.

corresponding to our Saturday, is a word meaning “rest day”. 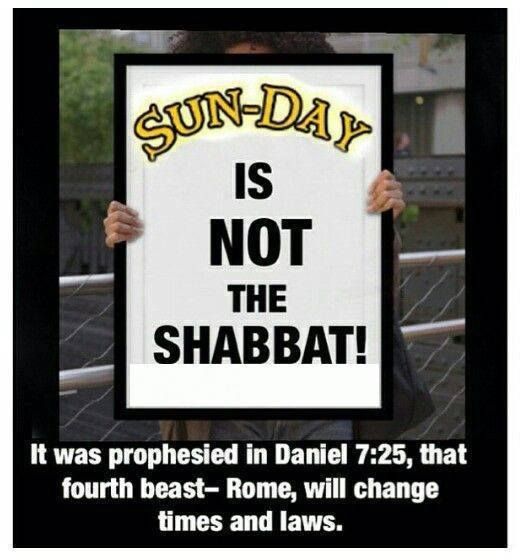 The names of the days we use, were names for the sun, the moon and

the 5 visible planets, all of which were associated with pagan deities.

The sun, moon and the planets were also Roman pagan gods…

19 And take heed, lest you lift your eyes to heaven, and when you see the sun,

the moon, and the stars, all the host of heaven, you feel driven to worship them

and serve them, which the Lord your God has given to all the peoples under the

whole heaven as a heritage. 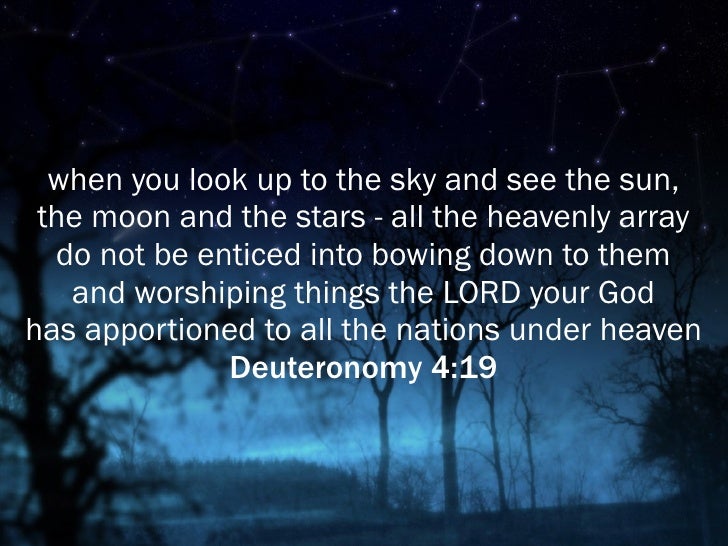 The names of the days of the week and their meanings are as follows:

literally the sun day, in honor of the sun god.

the moon day, in honor of the moon god.

the planet Mars, in honor of the god Mars.

Tiw’s day. “Tuesday” comes from the name of this Saxon god.

the planet Mercury, later named in honor of the Teutonic god

the planet Jupiter, later named in honor of the Teutonic god Thor.

the planet Venus, later named in honor of the Teutonic goddess

the planet Saturn, in honor of the Roman god Saturn.

But how did this planetary week come to be so commonly used in the world ??

And also in the Christian world ??

numbered 6 weekdays and the Shabbath.

Christianity- suitable for all and for his political reason.

Also, on the 3rd century AD biblical week began to give way to the planetary week.

And thus, gradually this pagan institution was engrafted on Christianity… 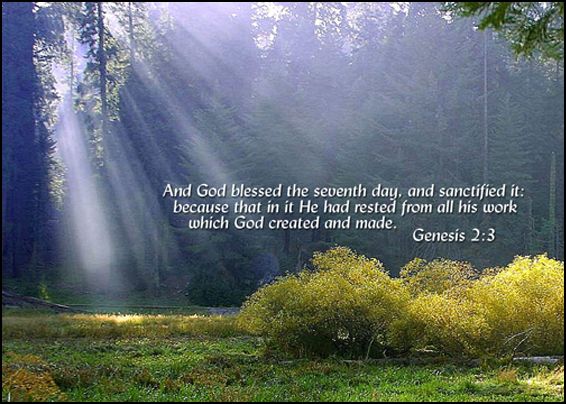 God Almighty did create the week with seven days, but He merely

numbered the days one through seven. Genesis 1—2:3

The only day He named was the 7th day-

When does the date begin in the Bible ??

In the Bible when Yahweh our God created time,

He first created night and then day.

Julian/ Gregorian calendar day is calculated from midnight to midnight,

while the biblical day is from sunset to sunset.

Therefore, a biblical calendar date begins with the night beforehand.

While a day in the secular calendar begins and ends at midnight,

a biblical day goes from nightfall to nightfall.

Also, the Shabbath begins on sunset at Friday night and ends on

19 So it was, at the gates of Jerusalem, as it began to be dark before the Sabbath,

that I commanded the gates to be shut, and charged that they must not be opened

till after the Sabbath.

Then I posted some of my servants at the gates,

so that no burdens would be brought in on the Sabbath day.

The months in the Bible

After the Israelians were exiled to Babylonia in 586 BC, they adopted some

Babylonian names for the months of the year and they are also used in the Bible.

The names of the months in the Bible are:

(* Additional month added during Leap Years about every 3rd year.

Science determines that a moon revolution lasts roughly about 29.5 days,

and because of this reason, a biblical month lasts 29 or 30 days.

of ripening which was called Abib in the Bible.

Abib is the state which is, in between the stage of green colour ripening grain and

It is the stage when the grain is a light yellowish colour.

The month of Abib is usually the month that the Spring/ Vernal Equinox happens.

by the first visible sliver of the moon in the sky.

The period between biblical new years have 12 or 13 new moons.

As far back as 153BC, Roman consuls came to power on January 1st.

In 45BC, when Julius Caesar introduced the Julian Calendar, January 1st became

the official new year of the Roman Empire which has continued to be so,

by Roman Catholic Pope Gregory XIII, is now known as the Gregorian Calendar.

January 1st, remains from more than 2000 years ago, as the beginning of the

Roman Year, a creation of the Roman Empire.

The names of the months and their meanings are as follows:

Januarius, in honor of the Roman god Janus

Februarius, in honor of the Roman festival of general expiation and

Martius, in honor of the Roman god Mars

Aprilis, which was derived from aperio, a Latin verb meaning to open.

Maius, in honor of the Greek goddess Maia

Junius, in honor of the Roman goddess Juno

The rest of the months- September, October, November, December-

are derived from the Latin words for the numerals

They were the 7th, 8th, 9th, and 10th months of the old Roman calendar

before July and August were inserted ahead of them. 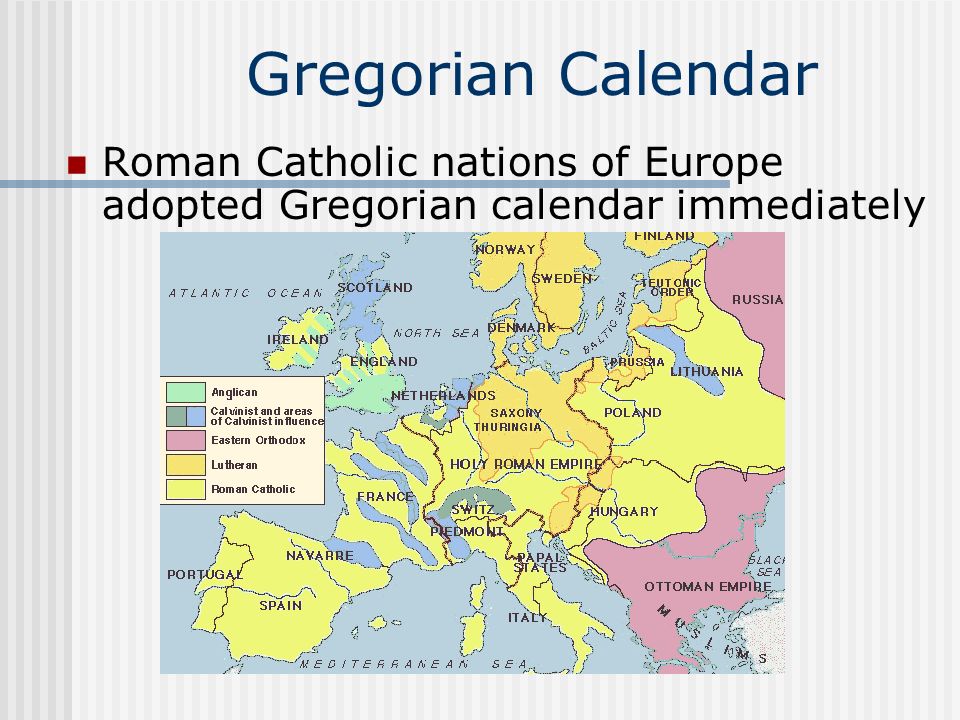 One could ask whether knowing the biblically accurate dates really matter ??

knowing both the similarities and differences in Julian/ Gregorian calendar and

We shall not throw the Julian/ Gregorian calendar away.

to worship, honor and draw close to Him.

It is the same Calendar which Yeshua (Jesus) used.

and mistakes in our walk with Him.

Leviticus 23/ Feasts of the Lord

It is better to follow Yahweh our God than any man.

It is better to follow Yahweh our God’s Word than any man’s word.

And it is better to follow Yahweh our God’s Calendar than any man made calendar.

An uneducated and ordinary (Acts 4:13) trucker from Nurmijärvi FINLAND Europe. View all posts by 62Pete