9 Do not call anyone on earth your father; for One is your Father, He who is in heaven.

10 And do not be called teachers; for One is your Teacher, the Christ.

Yeshua/ Jesus was always harshly against religions and man-made traditions.

He attacked a custom of the Jews, for they called the rabbis as fathers.

He attacked similarly against all religious present-day Christian leaders too.

We all have just One Heavenly Father and He is in heaven.

We can without fail call our earthly father as father.

It is expected of us, by the 5th Command, to honour our parents everyday alike, irrespective of the circumstance.

Exodus 20:12
12 “Honor your father and your mother, so that you may live for a long time in the land Yahweh your Elohim is giving you.

For the fatherless there is a great consolation:

Hosea 14:3
“For in You the fatherless find compassion.” 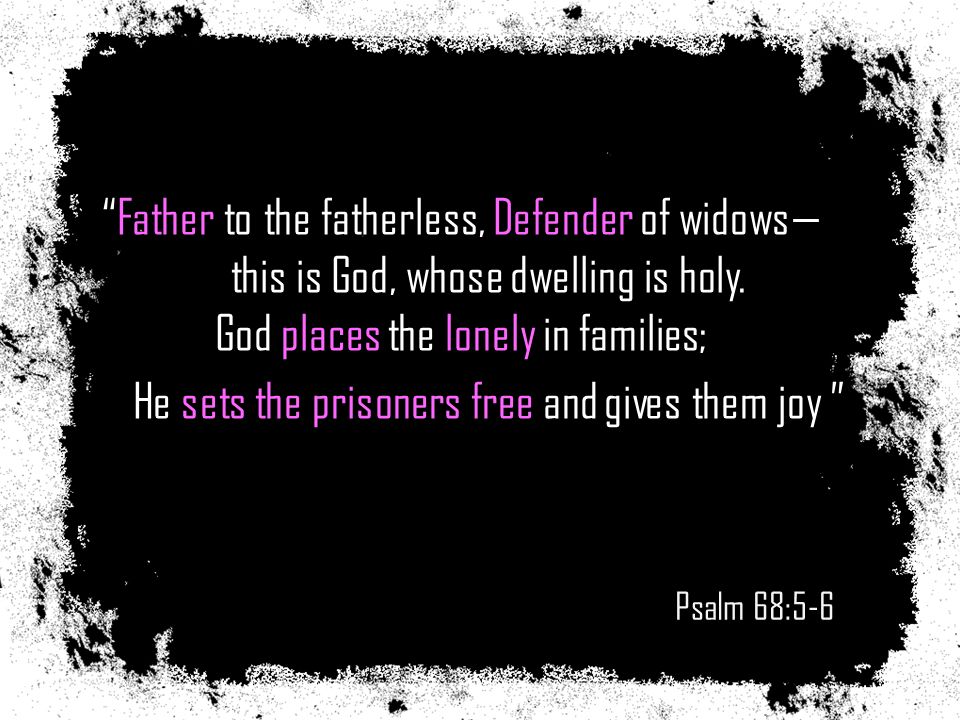 1 John 3:1
3 Behold what manner of love the Father has bestowed on us, that we should be called children of God! Therefore the world does not know us, because it did not know Him.

Here in Skandinavia and Finland we have it on the 2nd Sunday in November.

Close to whole Europe, the United States and the majority of other countries, the holiday is celebrated on the 3rd Sunday of June.

the 3rd Sunday of June.

Australia and Fiji celebrate their fathers on the 1st Sunday of September.

March 19 is St Joseph’s Day and is a day to celebrate fathers for a dozen countries for example in South America.

The only problem is that the Father`s Day is not in the Bible.

Nobody celebrated it and it`s not mentioned at all- not even once.

The Father’s Day has a history steeped in darkness and paganism.

The Father’s Day was originally a pagan holiday, the Great Sky-Father’s Day.

Father’s Day Traditions Around The World

Italians honor their fathers in conjunction with St. Joseph’s Day on March 19. This is true for celebrations in some other Catholic countries like Spain and Portugal. The holy day is associated with fathers because as Mary’s husband, St. Joseph was a father figure to Jesus Christ.

Brazilians celebrate Father’s Day on the second Sunday in August, in honor of St. Joachim, the father of Mary and patron saint of fathers and grandfathers. On this occasion, many families gather for gifts and churrasco.

In Germany, Father’s Day takes place on Ascension Day, the 40th day of Easter. Known as Vatertag, Mannertag and Herrentag in different regions, the day’s festivities often involve men dressing up in odd outfits and pulling wagons full of booze into the woods.

The Nepalese religious rituals called Gokarna Aunsi, Kushe Aunsi or Buba ko mukh herne din take place in late summer.  These occasions are special for fathers, as people spend time with their dads, offering food and gifts and praying for fathers who have died. Many people visit holy places like Gokarna to pray to the Hindu deity Shiva and perform rituals in honor of their deceased fathers.

The Father’s Day is closely related to pagan celebrations in honor of the sky fathers, summer solstice, and sun gods.

Part of the week of celebrations leading up to the summer solstice, the day was give over to celebrating the Sky-Father’s providing for his human children with his rich gifts of sun and rain.

This custom relates to the sun rising at its most northerly point, and it is always observed on a Day of the Sun near what is called the solstice. The word sol-stice means “sun-stop”, because it has gone as far north as it can, and from that point begins to go back toward the equatorial region again, eventually reaching it, which is called equinox. 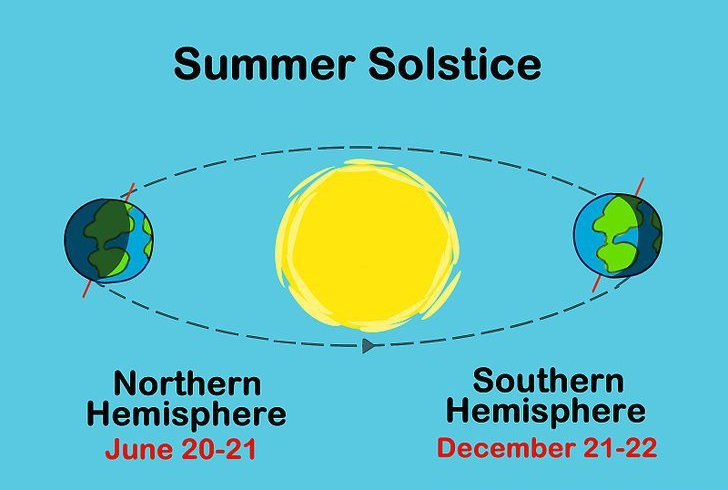 Fathers have been celebrated long before our Messiah was even born.

The Father`s Day was based after the worship of the sky father or father of the universe.

Father’s Day is based after Egyptian and Babylonian customs in their worshipping of the sun god which is why it is observed on the 3rd Sunday of June during the June
solstice.

During these pagan rituals, whenever goats were sacrificed, they tied ribbons around the goats’ necks; this was done to set them apart from the rest of the herd.

Ever wondered where we got the tradition of gifting our fathers ties on this holiday ?? 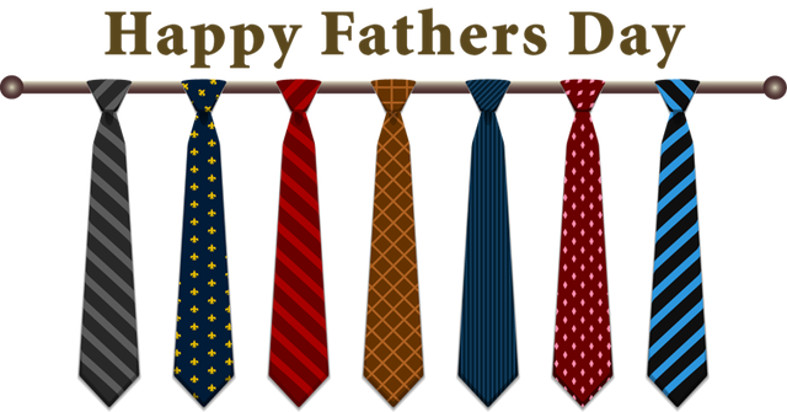 Now Father’s Day didn’t catch on worldwide until much later in history.

Father’s Day was only created as a compliment to Mother’s Day which also has pagan roots.

In comparative mythology, sky father is a term for a recurring concept of a sky god who is addressed as a father, often the father of a pantheon. A pantheon is the particular set of all gods of any polytheistic religion, mythology or tradition.

The concept of sky father may also be taken to include sun gods with similar characteristics. The concept is complementary to an earth mother.

According to ancient cultures, sky fathers were (are) refer to sky gods who were looked upon as fathers.

There are so many sky fathers- in fact, most cultures have one.

Sky father is a direct translation of the Vedic Dyaus Pita; who is the father heaven deity of the Vedic pantheon, who appears in hymns with Prithvi Mata (mother earth) in the ancient scriptures of Hinduism.

This Indian god is the equivalent of the Roman god Jupiter or Uranus and the Greek god Zeus, Mesopotamian god An or Anu, Egyptian god Geb, Horus or Osiris, Finnish god Ukko and so on.

Sky father and earth mother also appear in a creation myth explaining the origin of the world.

The father’s day is closely related to the summer solstice pagan practices.

It is the longest day of the year and the shortest night in the Northern Hemisphere.

The summer solstice is known by different names throughout the world- for example:

All are one and the same and can trace their roots all the way back to ancient times. Pagans celebrated the summer solstice by sacrificing to the sky fathers (sun gods) and women performed pagan rituals.

The festivities lasted a whole week from June 19-25 and many of these traditions remain to this day.

2 newer stories of the origin of Father’s Day

The first recorded observance of Father’s Day in the USA was on July 5, 1908.

The Williams Memorial Methodist Episcopal Church South in Fairmont West Virginia held a special service to honor 360 men- most of them fathers- who had died in a coal mine explosion seven months earlier.

This particular Father’s Day service was an isolated event that wasn’t repeated in later years.

In particular, she wanted to honor her father, William Jackson Smart. Smart raised Sonora and her five siblings alone after his wife died in childbirth when Sonora was 16.

In 1909, Dodd petitioned her minister and the Spokane Ministerial Association to honor fathers in a special church service.

President Calvin Coolidge made a national event of Father’s Day in 1924 in the USA.

In 1966, President Lyndon Johnson declared the 3rd Sunday in June as the official day to observe Father’s Day.

In 1972, President Richard Nixon signed a proclamation making that permanent.

The amount of money people spend on Father’s Day continues to go up every year.

Do I celebrate Father’s Day ??

As a father of 2 boys, nevertheless I do not celebrate Father`s Day.

And I have told to my boys why.

All the holidays held by the world are manmade traditions that are deeply rooted in paganism.

All the holidays I have covered in my Blog have pagan roots; also Father`s Day.

And although you may not celebrate them with the conscious intention of worshipping the enemy, we do so when these holidays were created to worship other gods.

This is the type of thing that God repeatedly punished Israel for doing.

It is spiritual adultery and no matter how you may look at it, it will remain pagan.

You can change the name and change the traditions but they were never ordained by God. 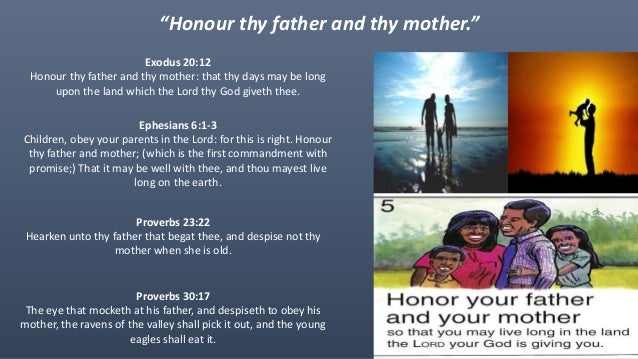 19 And take heed, lest you lift your eyes to heaven, and when you see the sun, the moon, and the stars, all the host of heaven, you feel driven to worship them and serve them, which the Lord your God has given to all the peoples under the whole heaven as a heritage.

3 who has gone and served other gods and worshiped them, either the sun or moon or any of the host of heaven, which I have not commanded,

As sons and daughters we can show our love to our earthly fathers and mothers every day- not just on one day.

Just as we can worship and honor our God Yahweh who is our Heavenly Father !!

We must first want to obey God no matter what.

We must want to know and follow truth more than we love our manmade festivals.

Our God Yahweh is not honored by any of these holidays, no matter how many times we say His name…

As followers of Yeshua (Jesus) who want to please our God Yahweh completely, we need to rid ourselves of manmade tradition and allow the truth into our minds and hearts.

Only then can we commence to grasp what it means to walk in obedience to our God Yahweh.

Link to –> The Feasts Of Yahweh 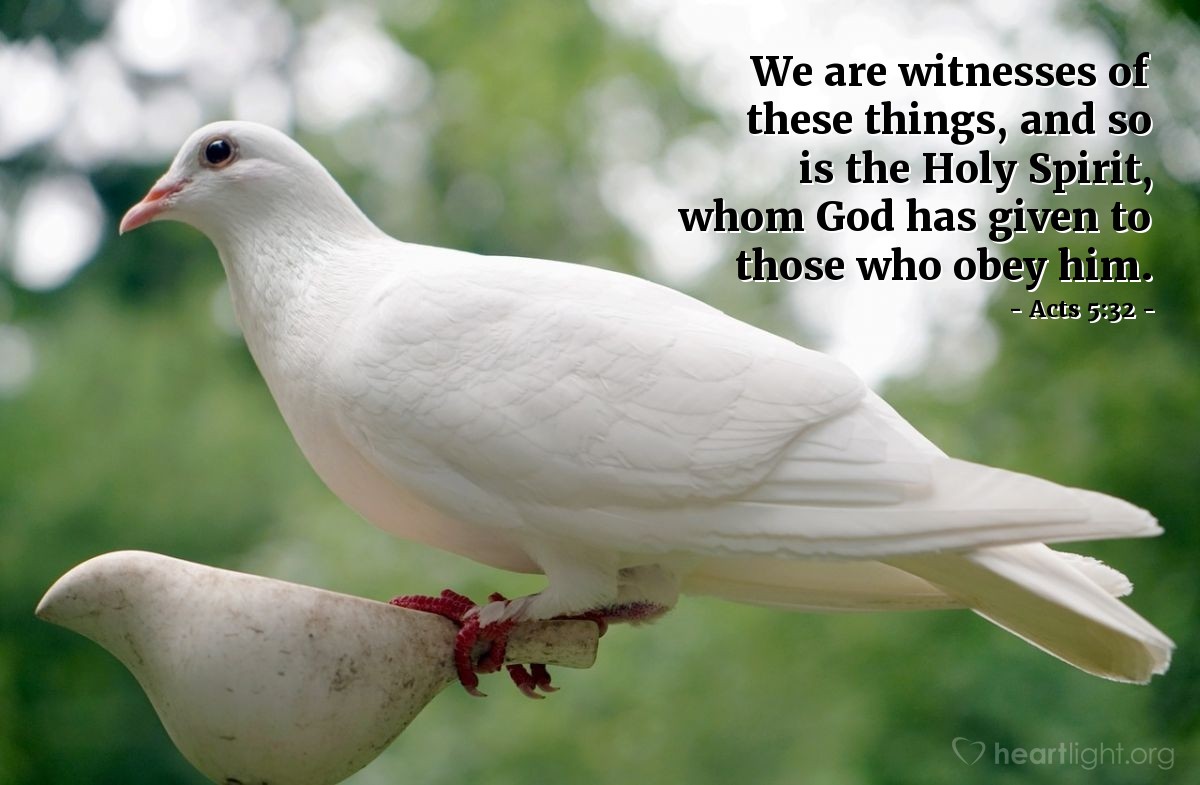 Our feasts are in the Bible- and in nowhere else.

23 For I received from the Lord that which I also delivered to you: that the Lord Jesus on the same night in which He was betrayed took bread;

24 and when He had given thanks, He broke it and said,

“Take, eat; this is My body which is broken for you; do this in remembrance of Me.”

25 In the same manner He also took the cup after supper, saying,

“This cup is the new covenant in My blood. This do, as often as you drink it, in remembrance of Me.”

26 For as often as you eat this bread and drink this cup, you proclaim the Lord’s death till He comes.

Be blessed in Yeshua`s/ Jesus` name !!